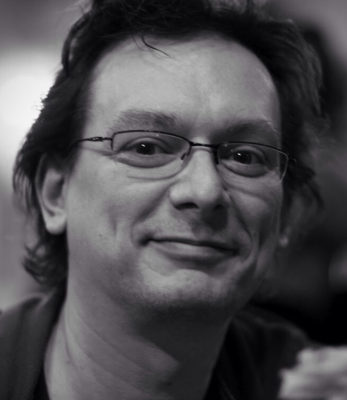 From when I was little, I was tinkering with technical stuff. Both with mechanical things and electronics. And as soon as a computer became available for the masses, I started digging into computers, both their hardware, and their software. My first computer was a small ZX81, and from there I grew via lots of different computer models (Commodore’s – C64 – C128 – Amiga, IBM PC’s, HP-UX, IBM AIX) to big mainframes (Tandem), and from there back again to the smaller Linux Cloud engines (which connected to each other can become bigger than a mainframe). And along the way, I used quite some programming languages and operating systems 😉 I think this makes me a generalist.

I quite like connecting systems and applications to each other, and opening them up using API’s, in a secure way.